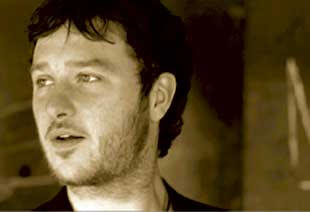 Mundy released his first album ‘Jelly Legs’ in 1996 and since then has gone on to release eight in total. His live version of ‘Galway Girl’ was a download hit in Ireland, while the studio version of the track reached number 1 in the Irish Singles Charts in April 2008 and stayed there for 5 weeks. It became the biggest single in Ireland for two years in a row in 2007 and 2008. He has supported such acts as The White Stripes and Oasis in concert and performed alongside such stars as Sharon Shannon, Lucinda Williams, Damien Dempsey and Shane MacGowan, and even made an appearance at The Glastonbury Festival!!! Mundy, welcome to StockHouse Sessions!!!!!!